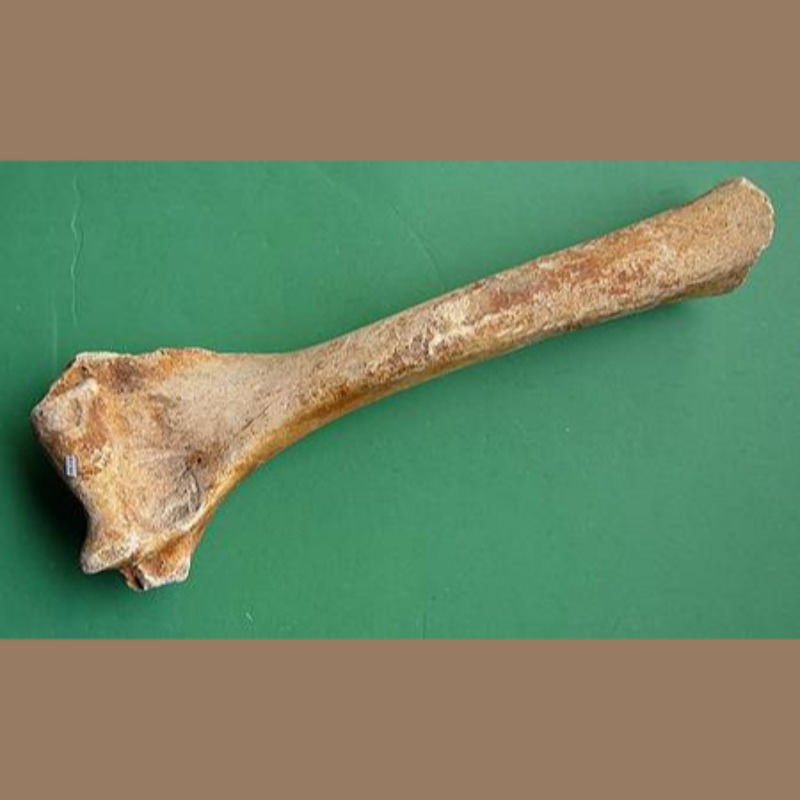 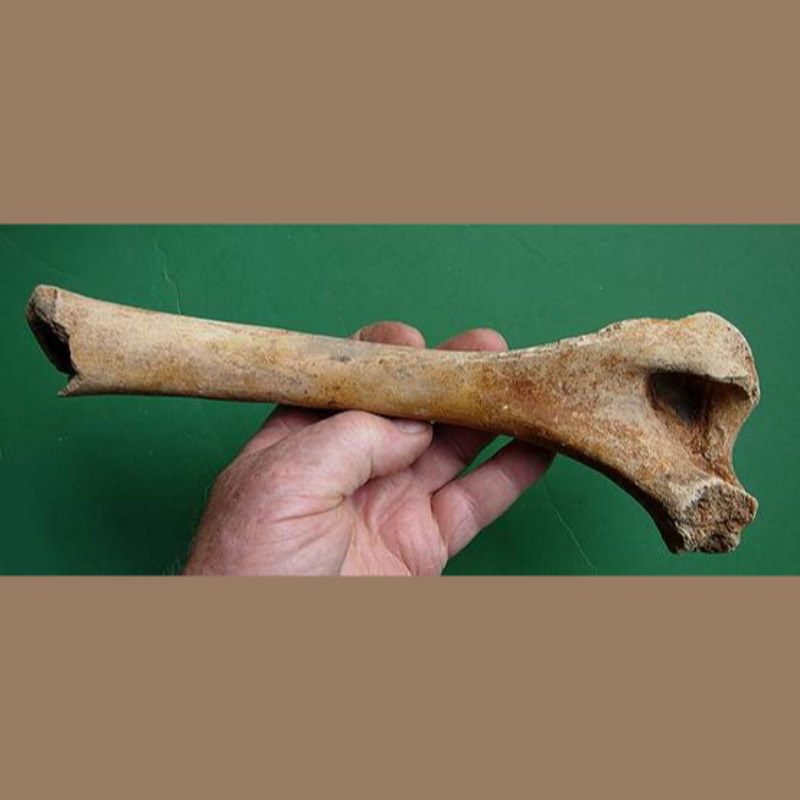 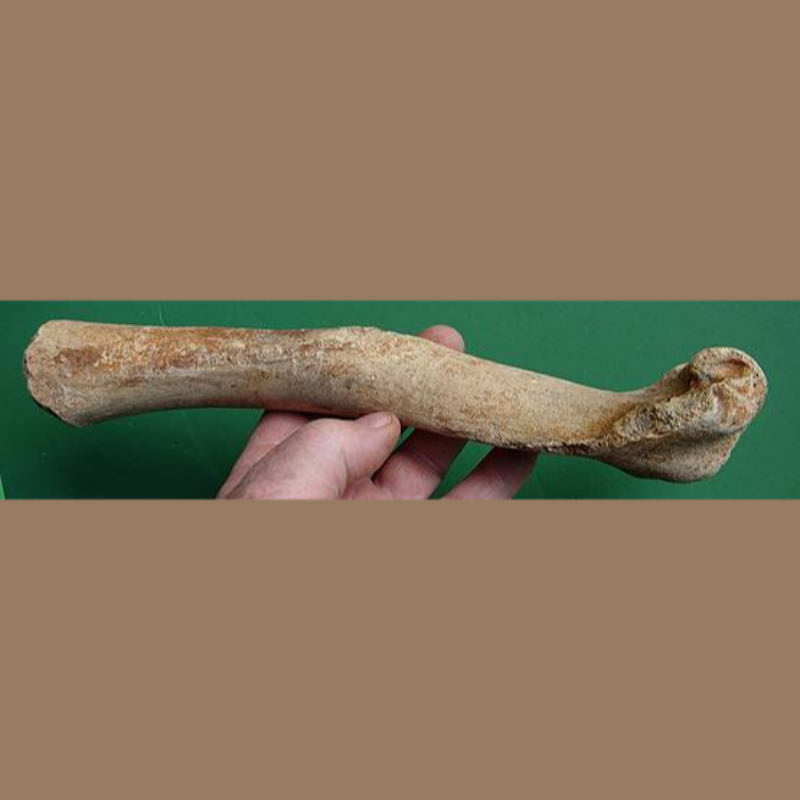 Arctodus simus first appeared during the middle Pleistocene in North America, about 800,000 years ago. It ranged from Alaska to Mississippi, and it became extinct about 11,600 years ago. Its fossils were first found in the Potter Creek Cave, Shasta County, California. It might have been the largest carnivorous land mammal that ever lived in North America. In a recent study, the mass of six specimens was estimated, one-third of them weighed about 900 kg (1 short ton), the largest being UVP 015 at 957 kg (2,110 lb). This suggests that specimens that big were probably more common than previously thought.  Furthermore, claw marks reaching heights of up to 4.6 m (15 ft) on the walls of the Riverbluff Cave are indicative of the great size of the short-faced bears that made them.

This giant bear was only recently recognized as a member of the fossil record in Florida.  Recent research has indicated that this giant predator, the king of his world, may not have been the runner once thought.  His suspected running abilities were based mostly on the length of his ulna and legs. Now researchers are saying that he was simply a huge bear, thus his limbs were so large because he was huge.  Whatever, he was likely the largest and fiercest predator at the time he lived. 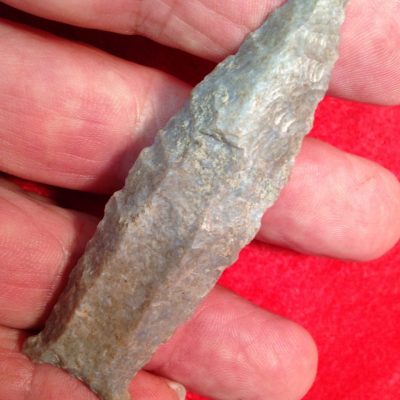 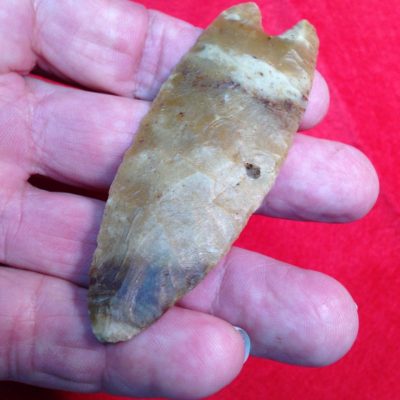 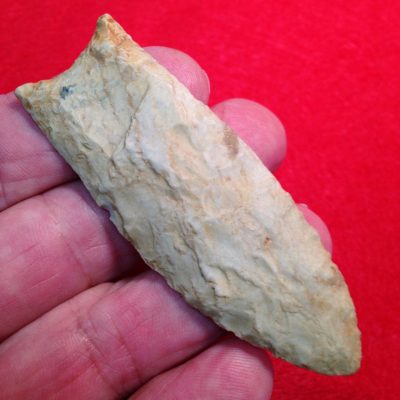 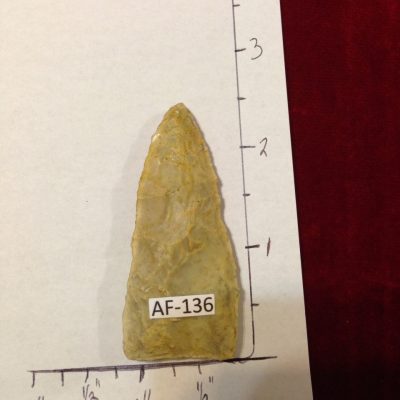 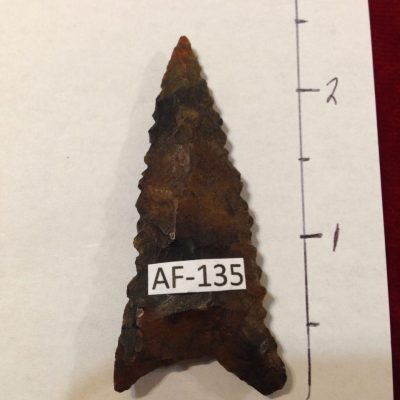 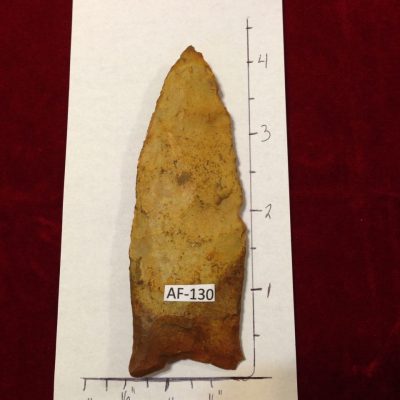 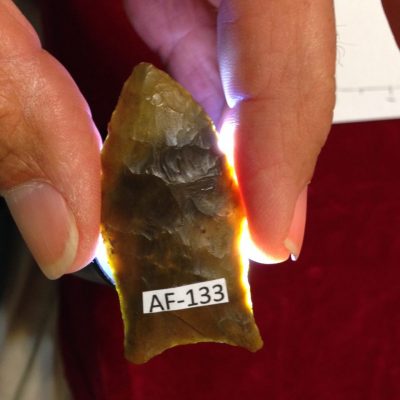 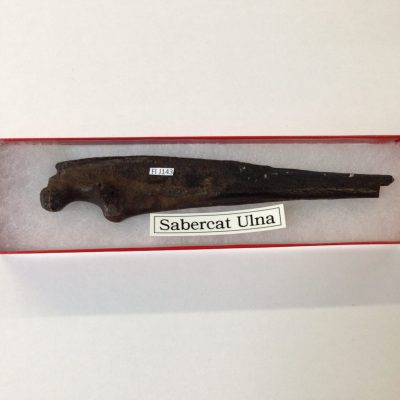 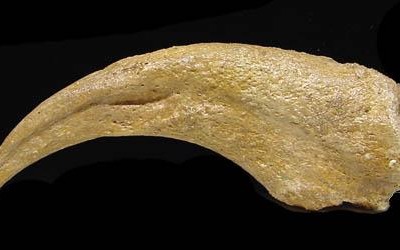 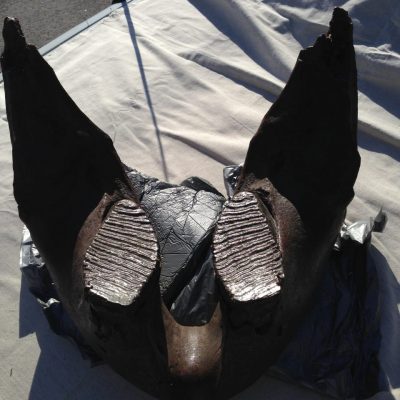 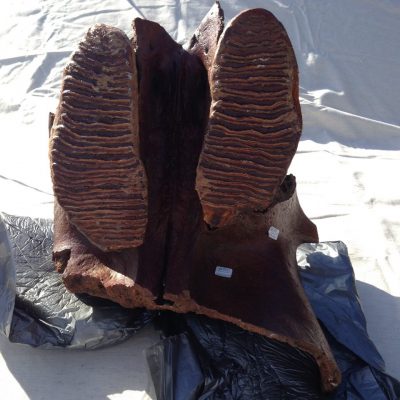 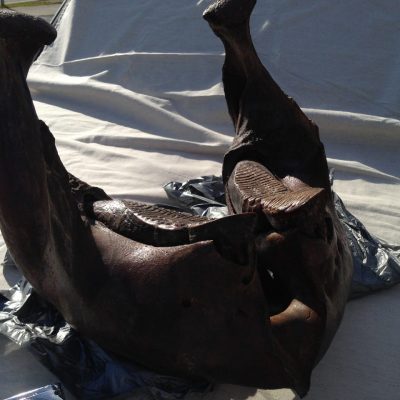 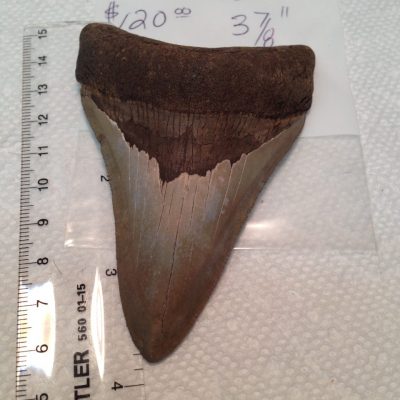